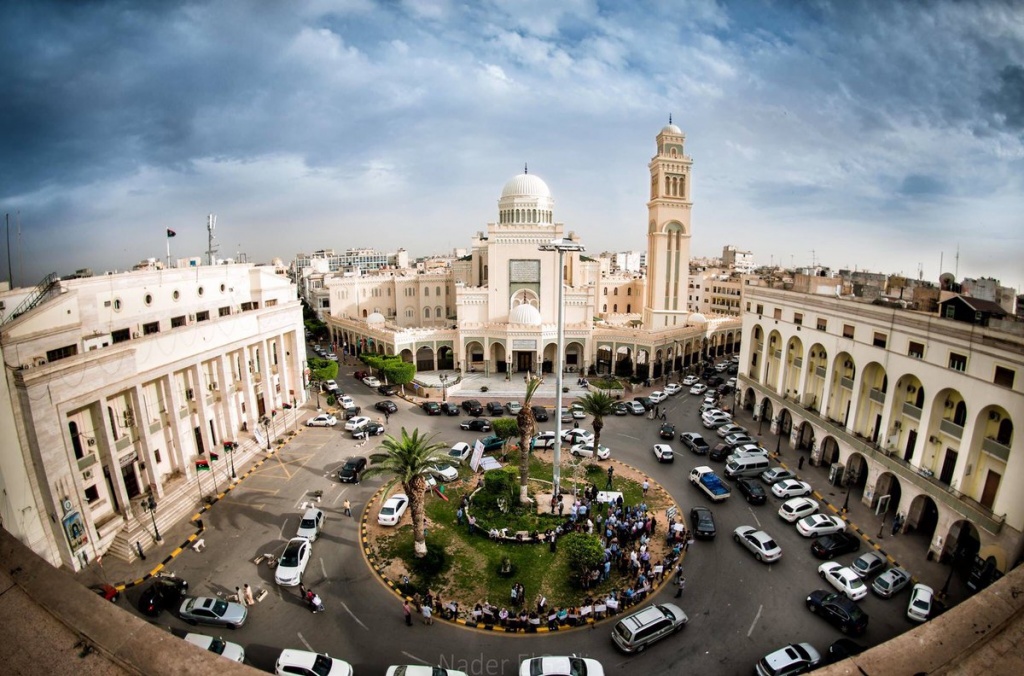 A full day sightseeing in Libya’s capital city, known as the ”White Bride of the Mediterranean”. In the morning, we visit the wonderful National Museum which includes one of the finest collections of statuary and mosaics in the world. The walled old town of Tripoli encloses, arguably, the most charming medina in all of North Africa. After lunch in an old town restaurant, we’ll explore the warren of streets and alleyways, including the bustling souks, each devoted to a different trade, the historic house of the 18th century governor Karamanli, the Karamanli Mosque, the 16th century Dragut Mosque, burial place of the famous pirate of that name, the 19th century Gorgi Mosque, the 18th century former British Consulate, the former Turkish Prison, now a school, St. George’s Orthodox Church, the 19th century Ottoman clock tower and the sole surviving building of Roman Oea, the 2nd century Arch of Marcus Aurelius. 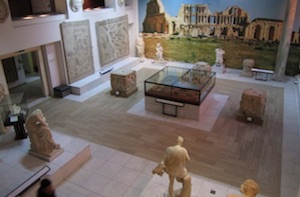 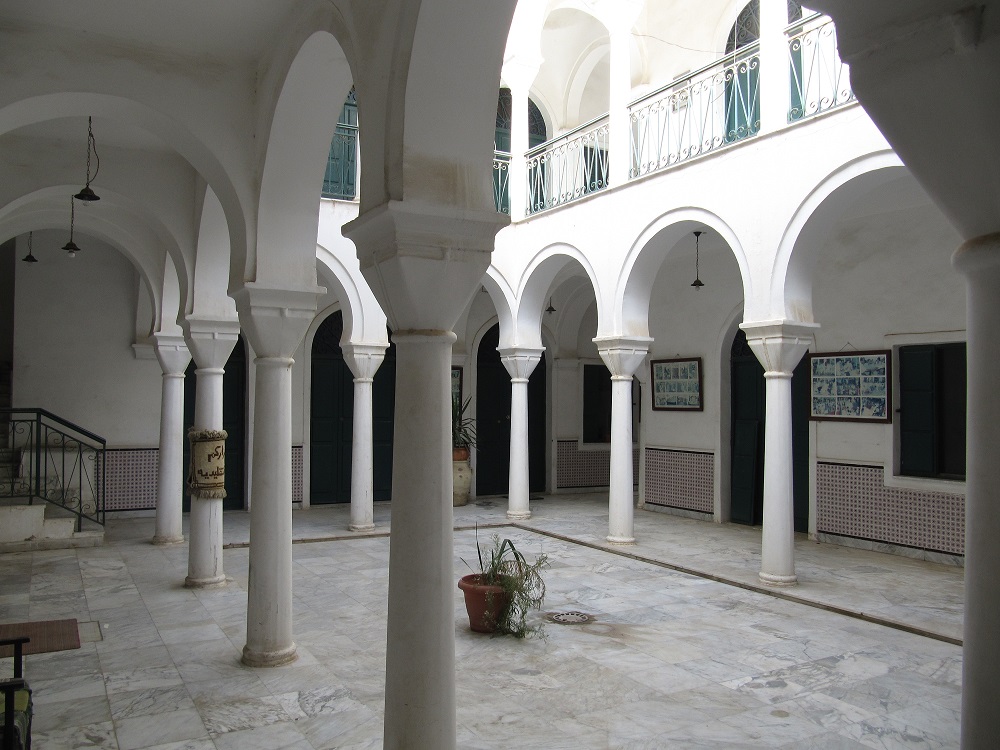 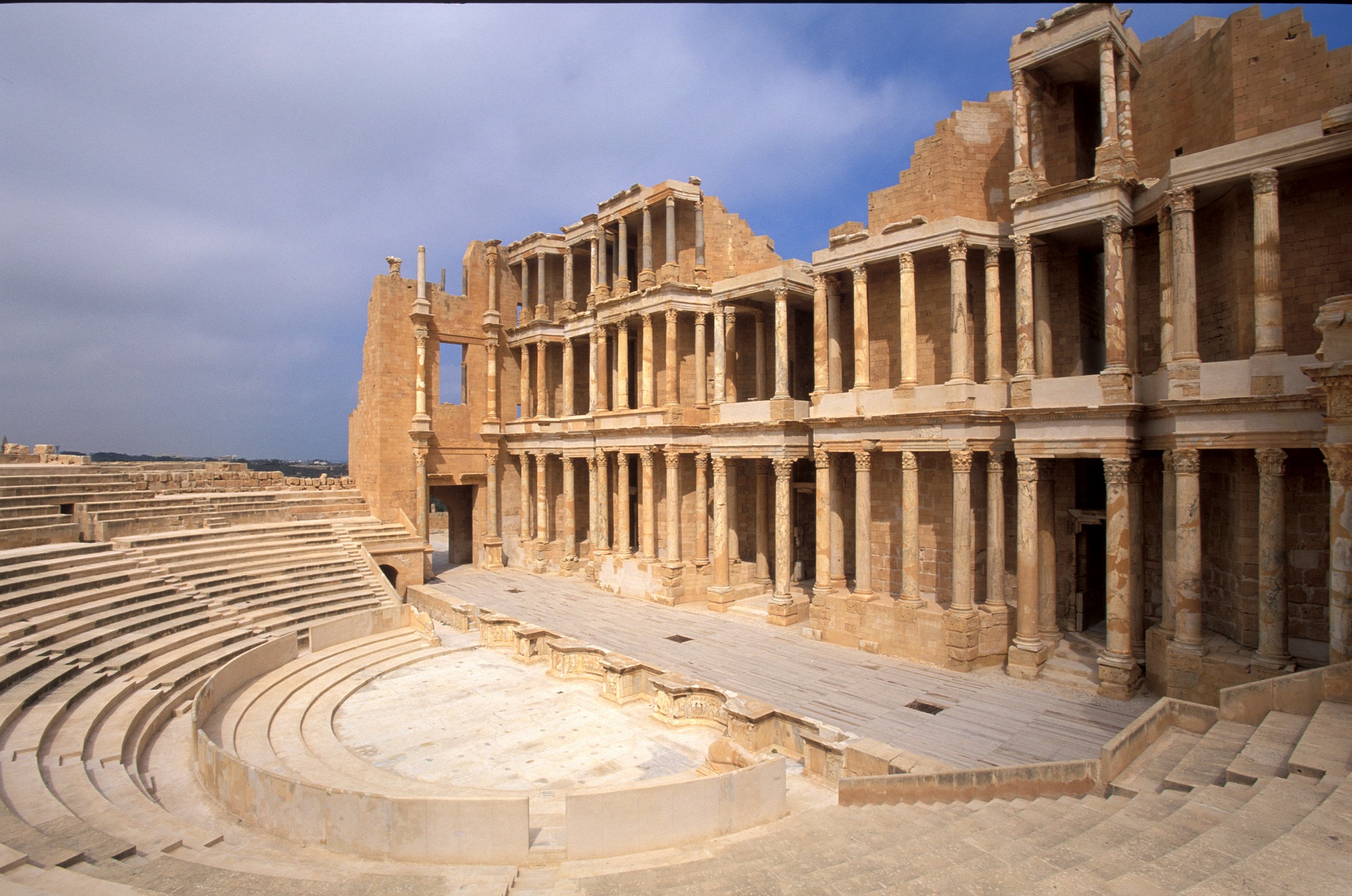 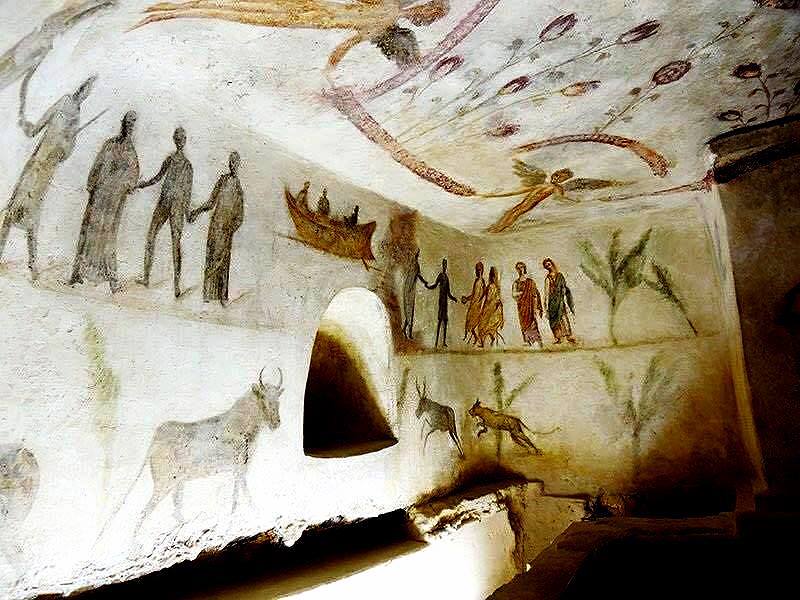 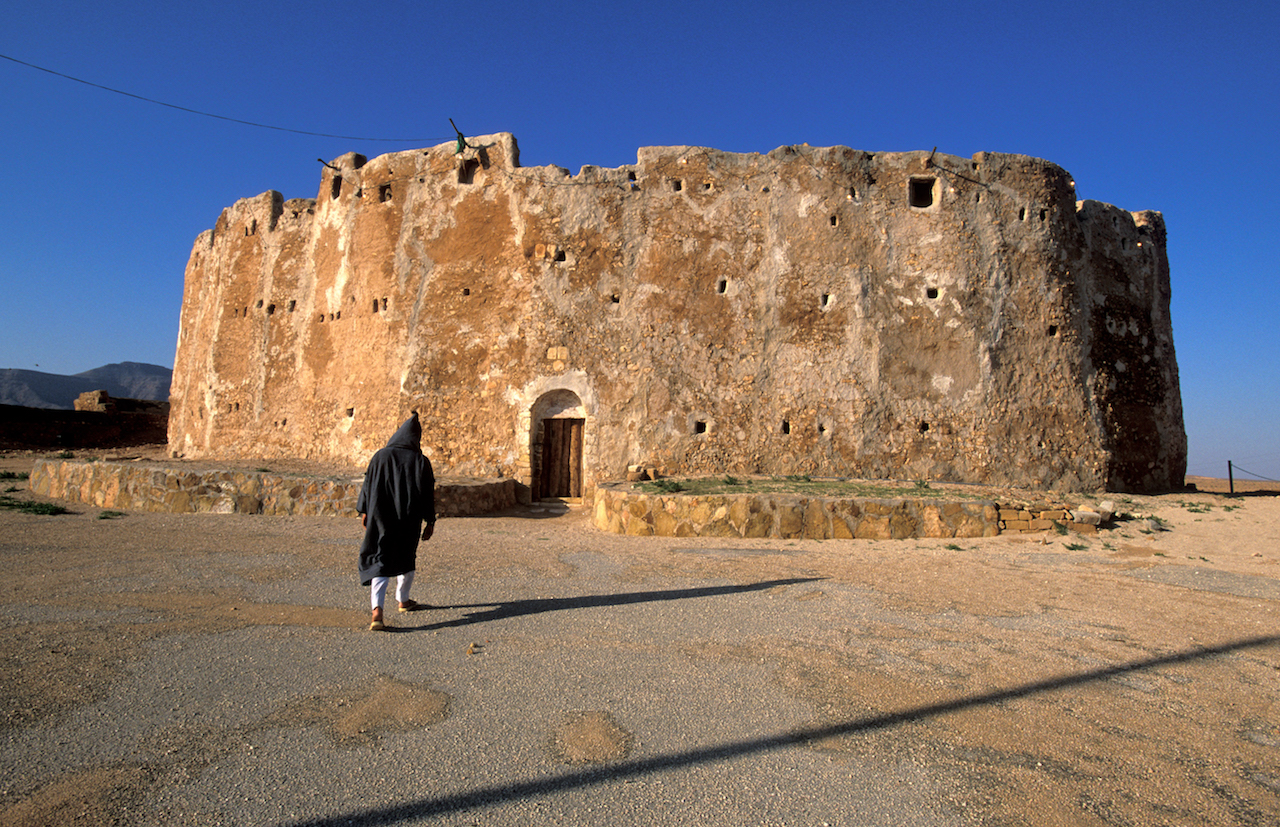 Day 5  Ghadames
Highlights: Ghadames Old Town, Lunch in a Traditional House and the Sand Dunes of the Grand Erg. 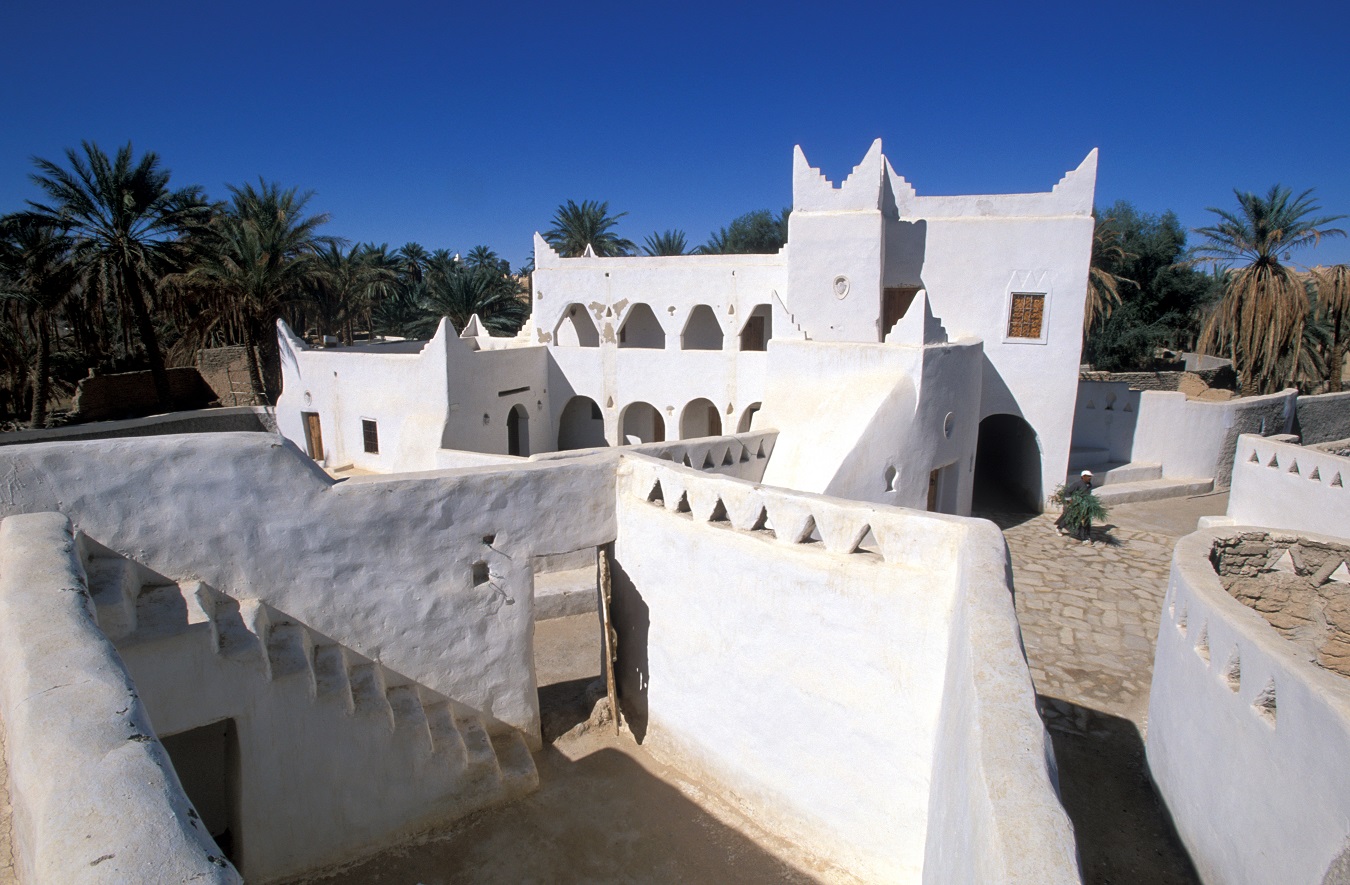 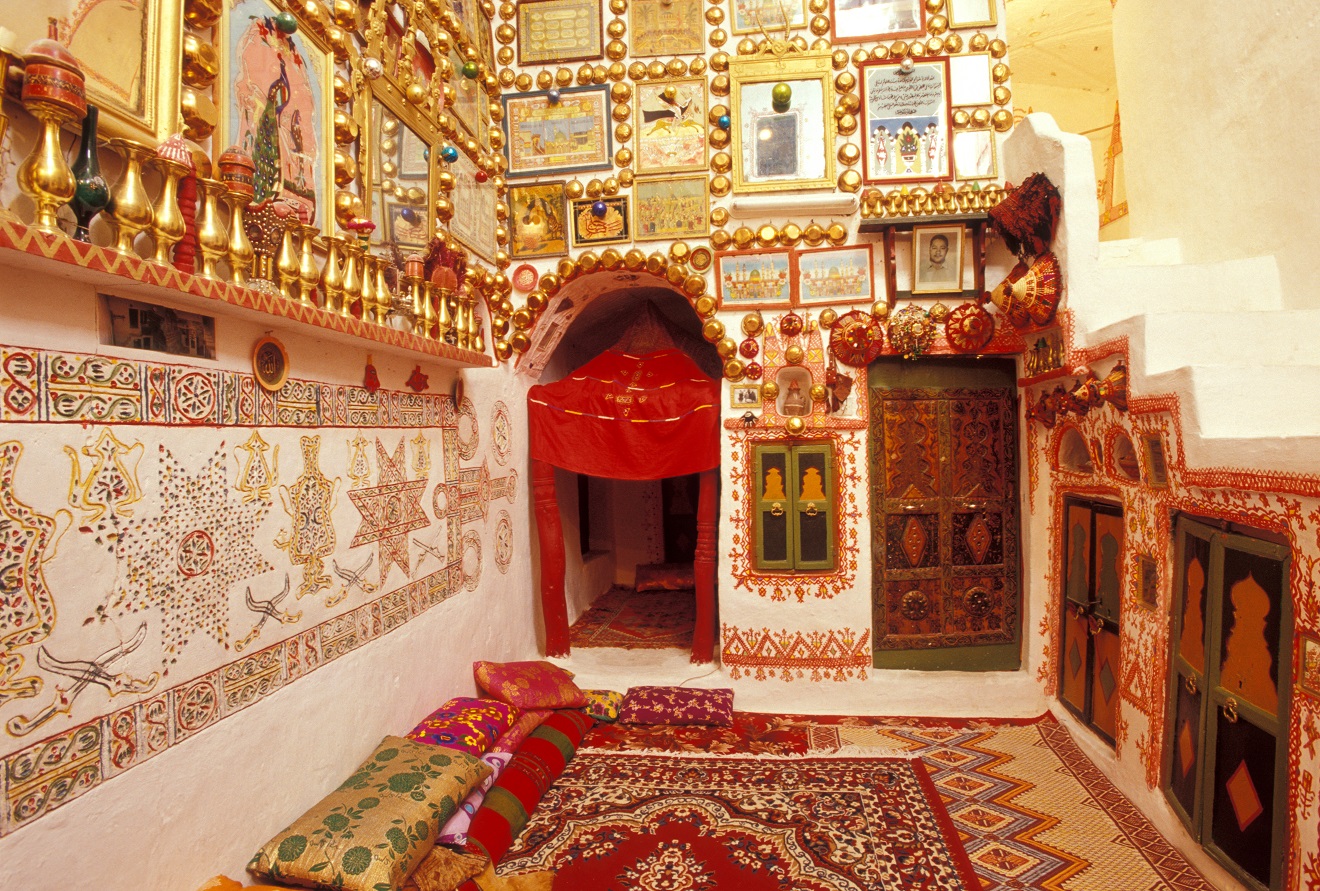 Leaving Ghadames, head back into the Jabel Nafusa to visit another ancient qasr at Kabow before driving to the abandoned village of Tormisa with its stunning clifftop views. Continue to Gharyan to visit a troglodyte house and the pottery stalls for which the town is famous. Road mileage today: 570kms 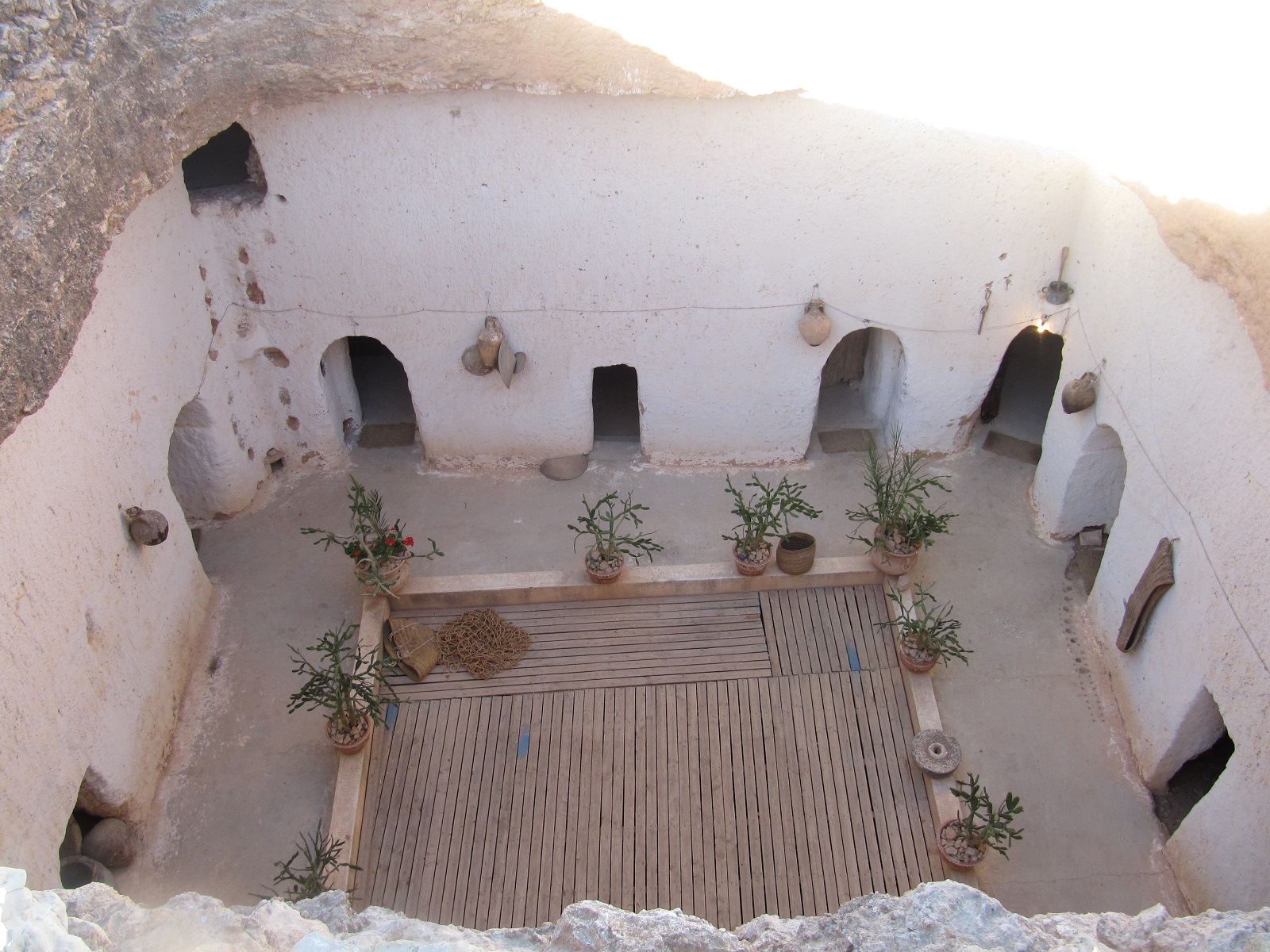 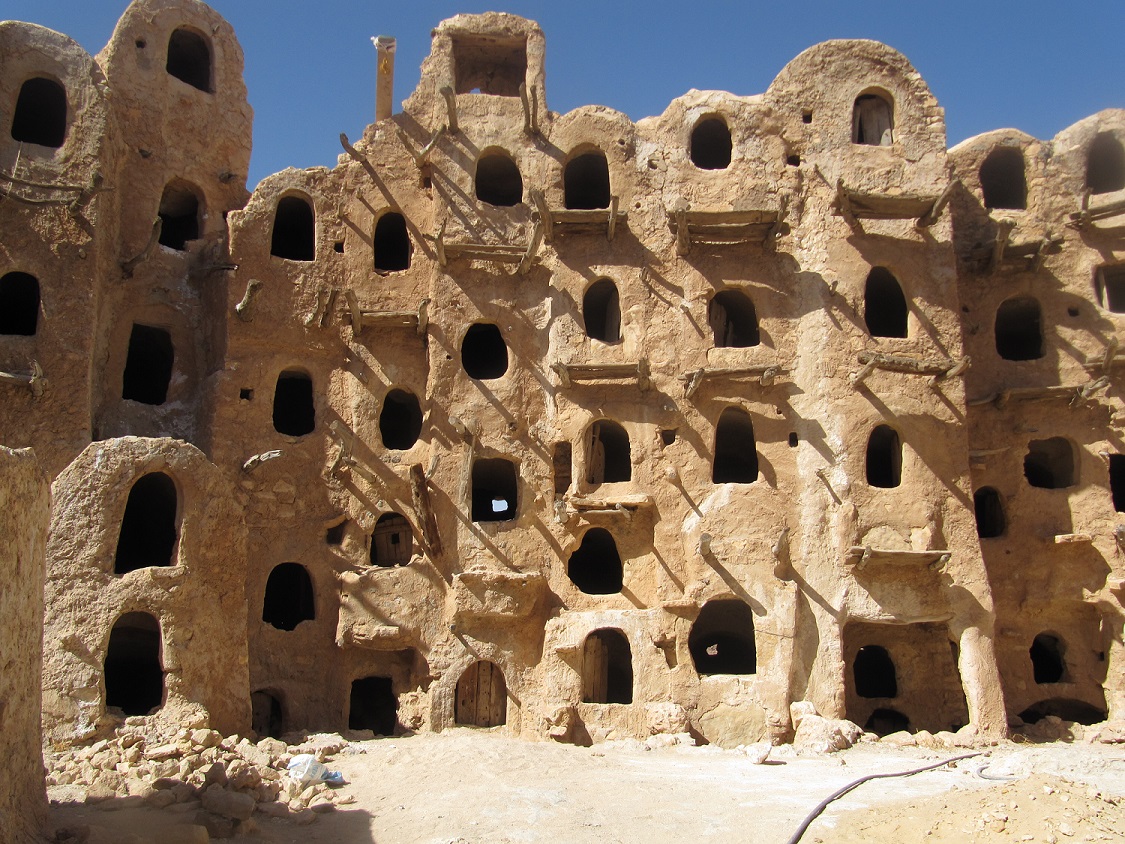 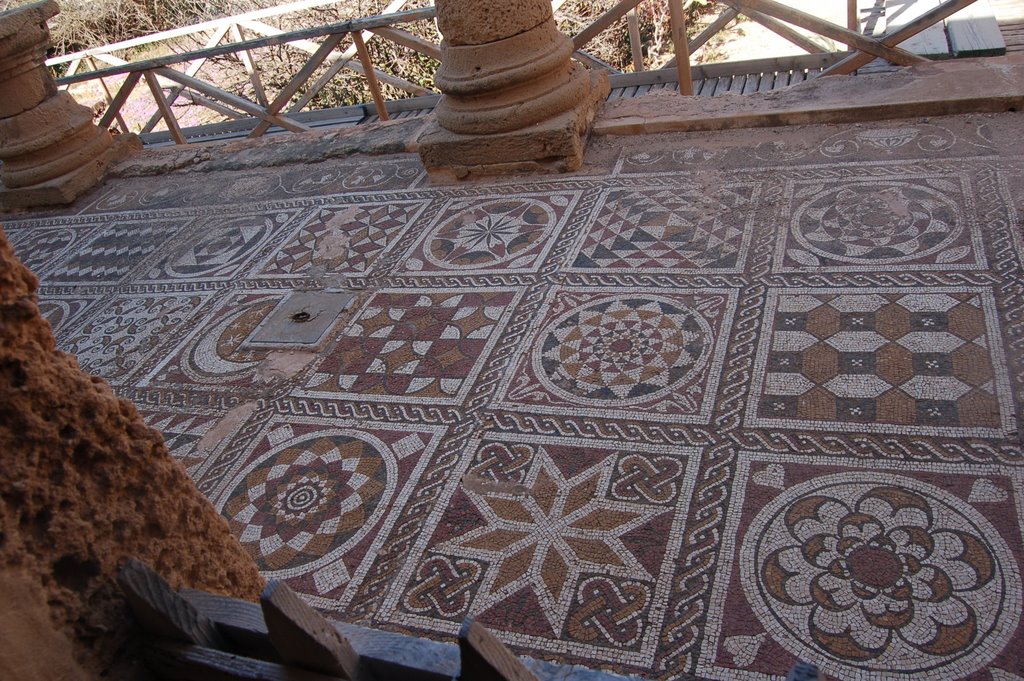 Last day for shopping and at leisure until transfer to the airport.

*Libya does not offer tourist visas, the tour is being organized on the basis of business visas, single entry for 1 month.
*Due to the political and security situation that can become unstable, itineraries in Libya can be canceled, and changed at any time.
*You must fly into Tripoli, Libya with a Libyan airliner. The purchase of a flight ticket is the responsibility of each client, but we provide support and advice at any time.
*Local prices are under reserve, we can’t be held responsible for changes.
*Prices depend on the day currency and are subject to change. We can’t be held responsible.
*TourLibya.com solely operates as an information/sales office for Wadi Tidwa Tourism Service LTD. Operations are being executed by Wadi Tidwa Tourism Service LTD.
​All offers and contracts relating to our services and/or goods supplied, are subject to our Terms and Conditions of Wadi Tidwa Tourism Service LTD.​ ​

*Tours package $1950 per person.
*Business visa, $350 per person.  (50% refund when tour is cancelled, or visa is refused)
*Single supplement: $240 per person.
*For a group smaller than 4 people, the price will be recalculated.
*25% in advance, 100% 4 weeks before start tour. When tour is cancelled you will receive Tour payment back.
*All payments, excluding payment fees.
*Depending on the final flight schedule, there is the possibility of adding one more night. In this case, the price will be recalculated accordingly.

Please note that although we only visit areas in Libya, we feel we can keep our clients safe, the British FCO advises against all travel to Libya.
We updated our self’s daily with the latest ground information specially the areas we travel and of the hotels that we book.
Our guides are focused on the safety of our clients during their tour-/excursion’s.
We prevent tours to areas that are deemed to be dangerous and not safe.
We advise all tourists that travel to Libya, to be well prepared, and informed on the safety conditions of that moment and what to be expected.
Travel insurance is to be advise.
Travelers should make their own judgement on the expected safety.